The “Scramble for Lebanon”: Is Federalism a Way out of the Deadlock of Consociationalism? – IACL 13/10/2022

IACL-AIDC Blog – Francesco Palermo and Lorenzo Somigli introduce a new discussion of power-sharing and the confessional system in Lebanon, and the potential of federalism to resolve these issues

Why this Symposium: Lebanon in the Fluid Global Context

What is happening in Lebanon deserves the utmost attention but discussion of it remains marginal in the global constitutional debate. As a unique junction point in the “Wider Mediterranean”, Lebanon is a forerunner of geopolitical phenomena that might spread out elsewhere and an extraordinary laboratory of constitutional principles – and of their clash.

The current situation is ever more worrying. At the end of 2021, tensions between the confessional communities began to rise again: irregular militias paraded contemptuously of the law through the streets of Beirut; some armed incidents took place, in precisely the areas where the civil war broke out, and some deaths were recorded.  The 2022 elections brought modest but potentially meaningful changes, with Hezbollah and its allies (Amal, Free Patriotic Movement, and others) losing their majority (from 71 to 62 MPs) and 13 MPs getting elected from emerging groups and civil society lists – an achievement in a sectarian electoral system that favours established political parties. Additionally, eight women were elected, an increase from six in 2018.

If, as some experts maintain, the global clash will increasingly be between “terrestrial powers” (Russia, China and Iran) and “maritime powers” (the USA and the UK), Lebanon can become a key battleground. The country is indeed, as Braudel rightly pointed out, both “fluid” and “physical”, made up of “a garland of small ports leaning against the mountain, located on peninsulas and small islands as if they wanted to remain extraneous to a continent that is too often hostile”.

All this requires that Lebanon be seen as an urgent case on the international scene and its (formal and informal) constitutional mechanisms be critically reviewed. The present symposium aims at relaunching the debate, briefly describing the main tenets of the sectarian power-sharing on which the country is based. It will present some different points of view by Lebanese scholars on the thorny issue of the consociational system and its (potential) relationship with the territorial setting of the country.

Too Permeable a Political System

The delicate historical balance on which the country is founded and grounded complicates the situation in Lebanon. The resumption of the “great game” – borrowing from Kipling – among the global powers following the Russian invasion of Ukraine, the great global realignment that follows, and the general fluidity of the borders in the Middle East, accelerated by the Russian and Iranian presence, together risk an intensification of the “Scramble for Lebanon”.

A foot through the door in Lebanon guarantees a stable projection in the Mediterranean, the global sea by nature, closed and open at the same time, a diaphragm between the new blocs, and a global sea that, throughout history, has been and will be decisive in every war.

In this light, the current centralized and confessional system has produced fragmentation, internal conflict and above all extreme porosity. External actors can easily influence the internal Lebanese chessboard by moving their representatives who guarantee consensus thanks to the sectarian logic of sharing government posts, resources, and public money.

In this global context of a new clash between the blocs and the “Scramble for Lebanon” (as well as for the Mediterranean), a political and constitutional formula must be found that can allow Lebanon to prevent a conflict that is very close to re-exploding as the global clash. The only answer may be a political and constitutional solution that adapts to the characteristics of a socio-political path that is unique in our world. 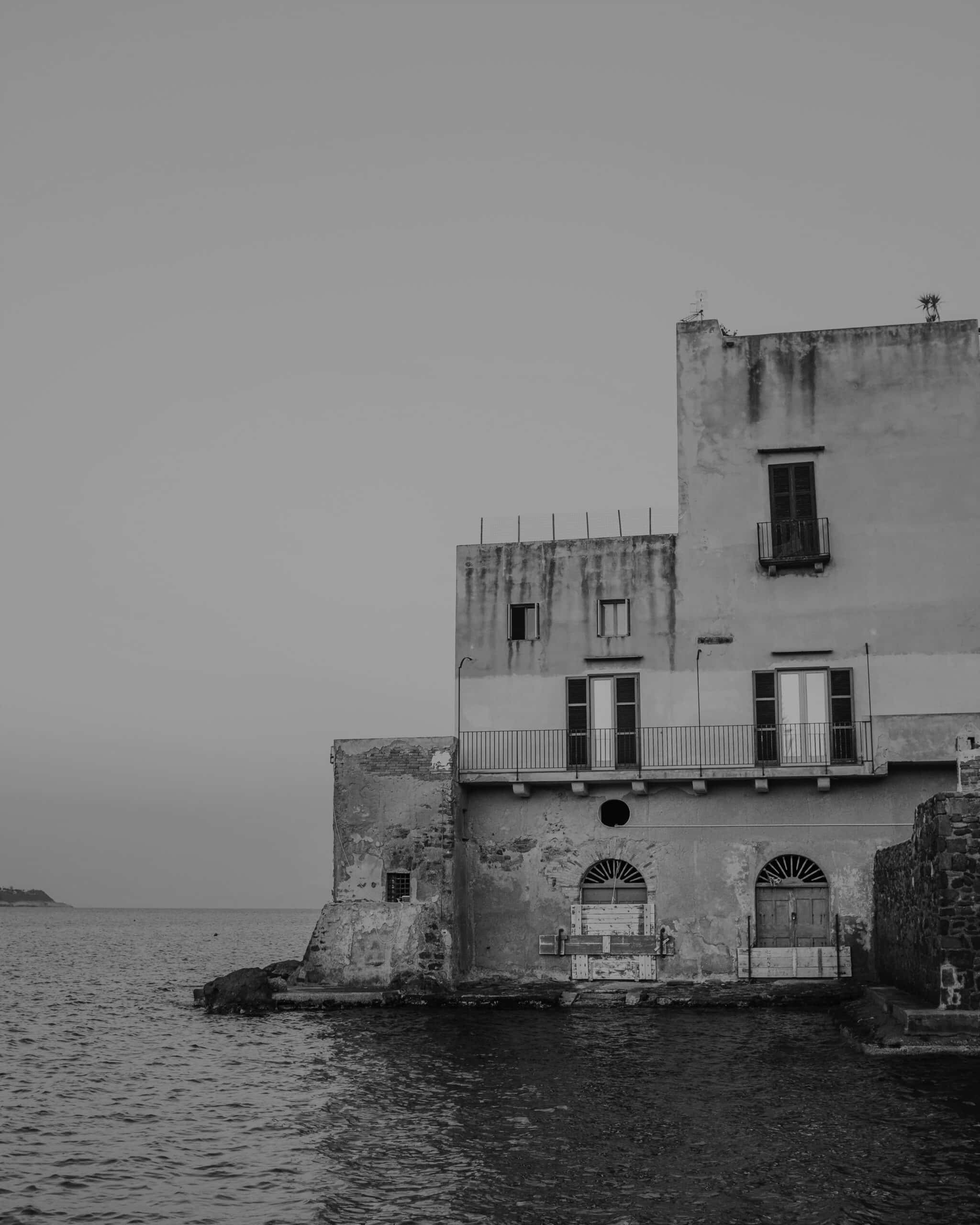 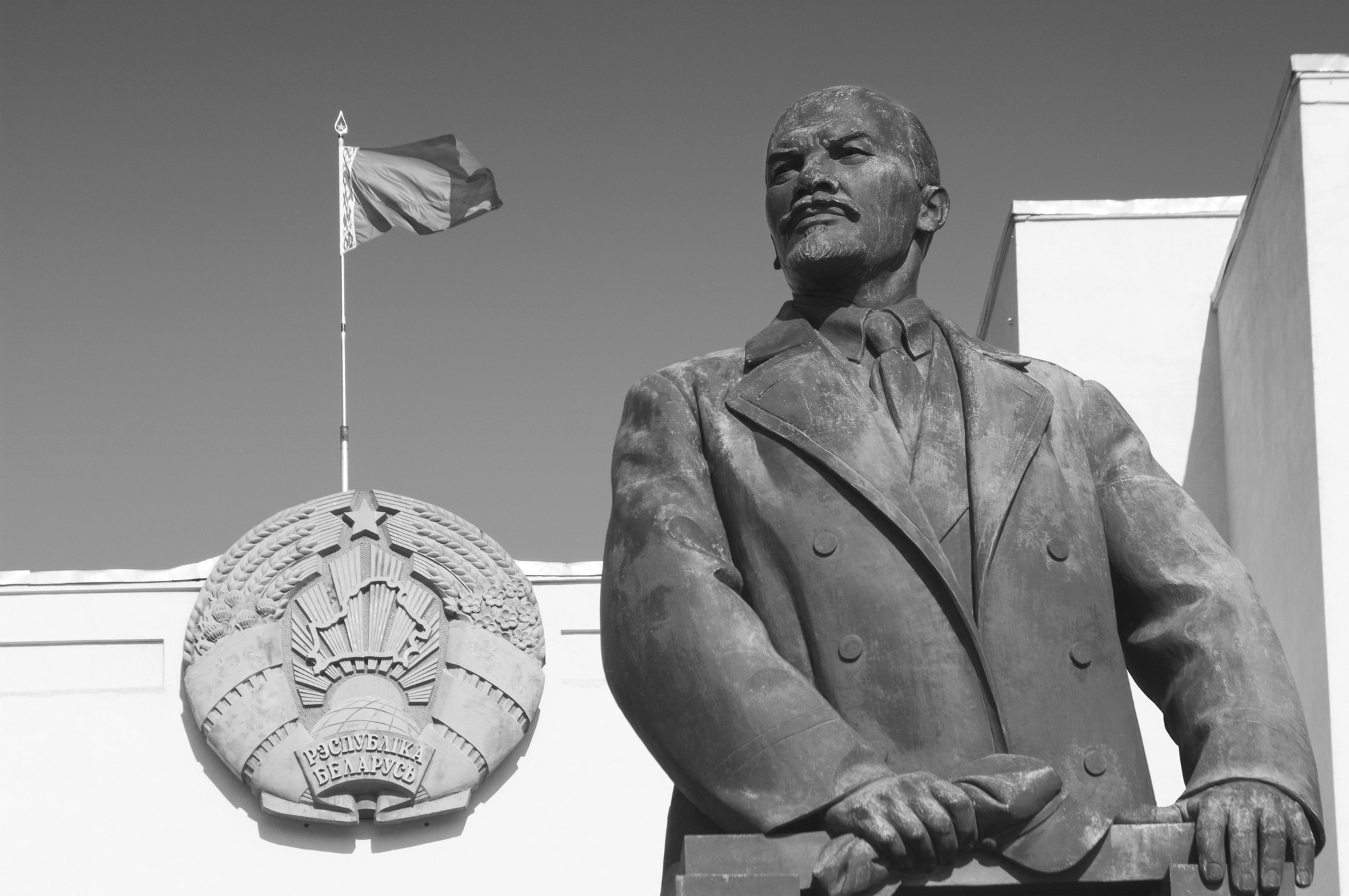 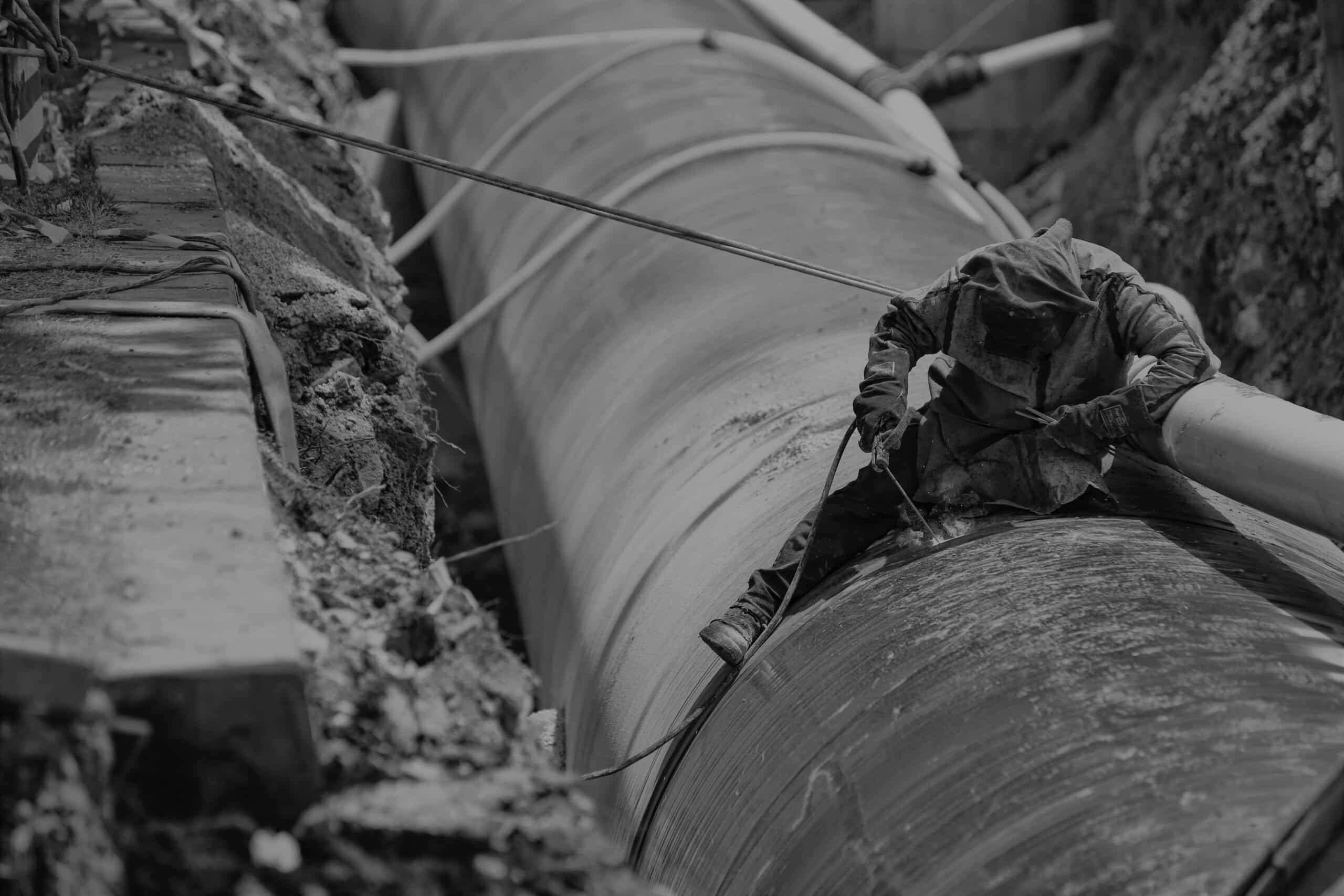