Petre Roman: “Market and freedom: an equation we still have to solve. Russia today is structurally weaker than the USSR.”

Shortly before the world changed, we hosted Petre Roman, the protagonist of the 1989 Revolution in Romania and former prime minister. With a profound and experienced observer such as Professor Roman, now a member of the Madrid Club and rector of the UMEF in Geneva, we try to analyse the changes we are going through since the war in Ukraine.

In two months, the world has changed. Rewinding the tape of history, we think back to the great upheavals of the post-89 that have left several unresolved issues, starting with the collapse of the USSR.

“It is a point on which we must have the strength to reflect. It was mistakenly thought that the collapse was natural, inevitable, and nothing was done to accompany the change, traumatic for the Russian people.”

That system would have collapsed sooner or later because it no longer had or did not have the capacity and energy to reform itself.

“But the process towards freedom has stopped sharply, and a savage and predatory capitalism has been implanted, to the detriment of the Russian people, who have suffered. From that great chaos, Putin emerges with his authoritarian leadership.”

So, was there another way?

“Let us make a comparison with China. Long ago, realizing where the world was going, Deng chose to open up to the market and work so that China could excel in the market while maintaining practically the same political regime. I am a defender of freedom, and the memory of Tienanmen is rooted in my heart because a few months we went to the streets and the barricades, risking our lives for our freedom, but I must admit that Deng’s reform was brilliant. China has been able to lift 740 million people out of poverty: no one would have believed it in the 1970s.

Comparing the two countries, I see a China that has taken off and a weaker Russia today than when it was the Soviet Union because it has an economy based only on exports of natural resources.

The economy of the USSR, even with the limits we know well, was much more solid than that of Putin’s Russia.”

The Western model won because of the opponent’s withdrawal, yet it does not appear healthy.

“The most pressing problem remains the conquest of freedom: an aspiration of all of us, still frustrated in many world areas. Similarly, the expansion of well-being and wealth has not resolved the social inequalities and distortions originating from a capitalist system, which increasingly acts as monopolies. The capitalist system is advantageous; it is better because it offers choice and flexibility.

We have ignored the problems that the Marxist system, even with its errors, had tried to analyse and solve.

The many movements that have sprung up everywhere in recent years on a global level show that freedom and equality are still distant goals. There is an equation between the market and freedom that we must strive to solve.”

Romania has once again become a border, a limes of Europe, a wall as in the time of the Roman Empire.

“None of us could have foreseen how that process would go; we tried to orient it in the best possible way. The transition from communism to a model that today, as then, is better and desirable was, however, tough and involved enormous sacrifices for our people. We lost 6 million jobs and highly skilled labour; top-notch minds made up of universities that had nothing to envy of Western ones. I am the fruit of that system, which allowed me to study and study abroad as well. In a certain sense, we perceived that for the other Europeans, we were guilty because we were part of the losing block, and we had to go through “the Caudine forks”. In a still theoretical scenario, we could find Russia at the gates; therefore, the choice to join NATO is proving decisive for the security of our people.”

The prospects of the conflict in Ukraine?

“This conflict could and should have been avoided. The US knew everything in time and could act, even trying to convince the Chinese to stop Putin because they have a strong blackmail power. I cannot entirely agree with Biden’s management at all. American exceptionalism has often produced colossal mistakes, from Vietnam to Afghanistan. Then I see a Europe that is still very divided because it is dependent on Russia. A special relationship between Russia and Germany goes beyond the economic side, albeit decisive. Beyond the declarations, everyone is in difficulty detaching themselves from Russia. It is enough for me to recall when Putin said in 2014 that German friends could understand his actions well. Everything will depend on the resilience of the Ukrainians, who until now have been heroic, beyond all kinds of expectations, beyond our and Russian forecasts.”

Did the Russians do the math wrong?

“If Ukraine was previously a “geographical expression”, today it is a nation forged in struggle and blood. Events like these create the identity of a people, much more than formal declarations. Their stamina is incredible and admirable.

Thanks to my father Valter, I met the Italian partisans, such as Longo and Pajetta: Italy was born from that resistance, from the anti-fascist concentration in Paris and the fight against Franco in Spain. I still remember Bella ciao, which has become so popular today that I hear from her often and with pleasure.

I do not know how long the Ukrainians can still resist, imagining the second wave of Russians, but the will of a people to be autonomous and recognized must apply to any negotiating table, and the Russians, if they are intelligent, will still have to come to terms with this reality.”

Identity, people, and nation are still potent and divisive paradigms, generators of politics.

“Absolutely yes. We must always consider every evaluation and choice. Globalization has made these characteristics re-emerge rather than suppress them. I am thinking of Yugoslavia, a large, strong state, capable of expressing itself independently from the USSR, with a structured economy and a respectable political leader: national identities have made it explode.

We must always consider what Braudel always called the “grammar of civilizations”, the longue durée or what remains deeply rooted in the consciousness and collective memory, resisting the passage of time.

Even economic well-being, if it is guaranteed to most of the population, is not enough as long as a balance is found between the market, freedom and equality. How do we keep identity, nation, and multipolarity together? This is another equation that our global ruling classes will have to solve because the world is complex, and so is the man.” 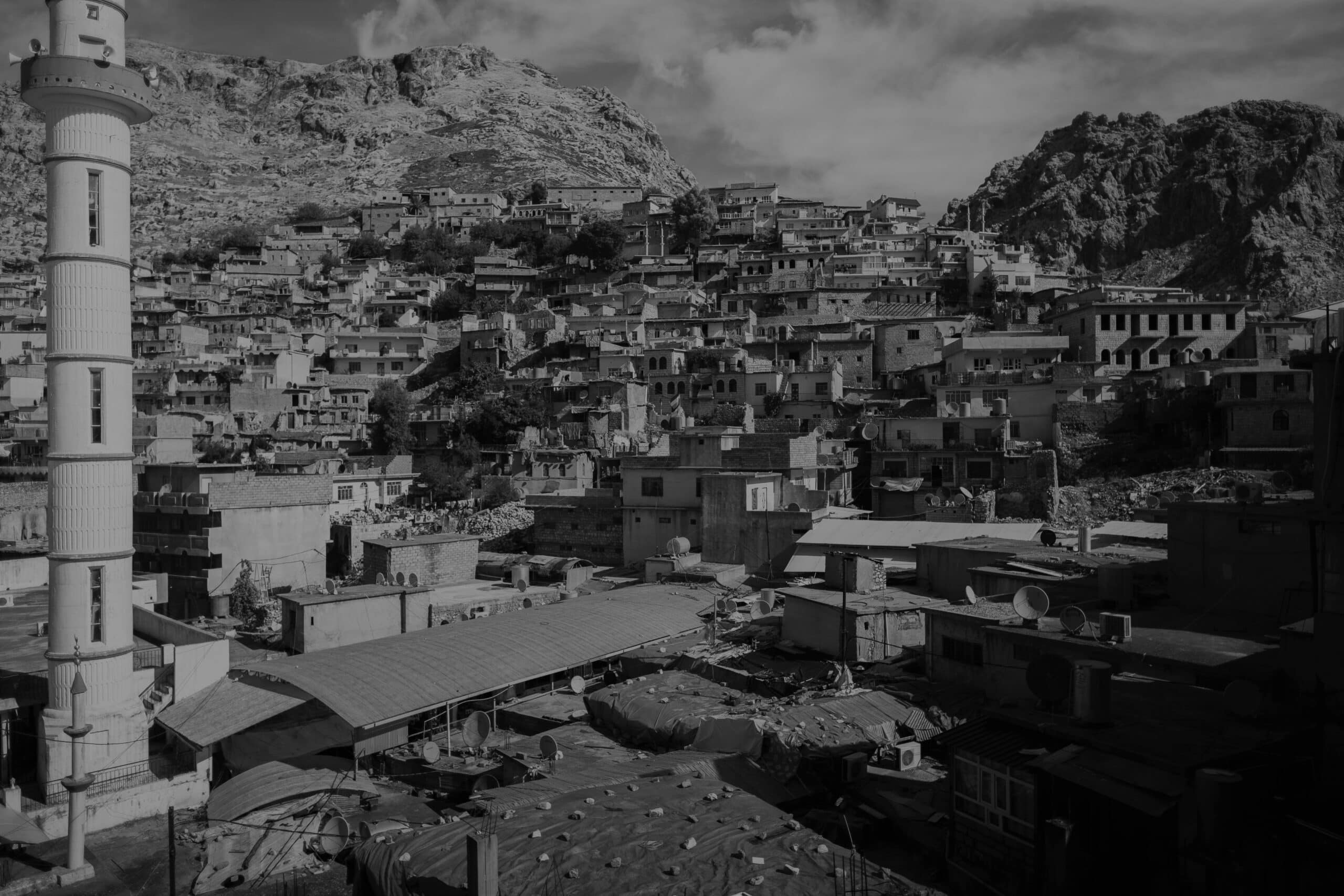 Interview with Soran Khateri, Voice of America’s Middle East correspondent living in Iraq. Let us start with a premise: what 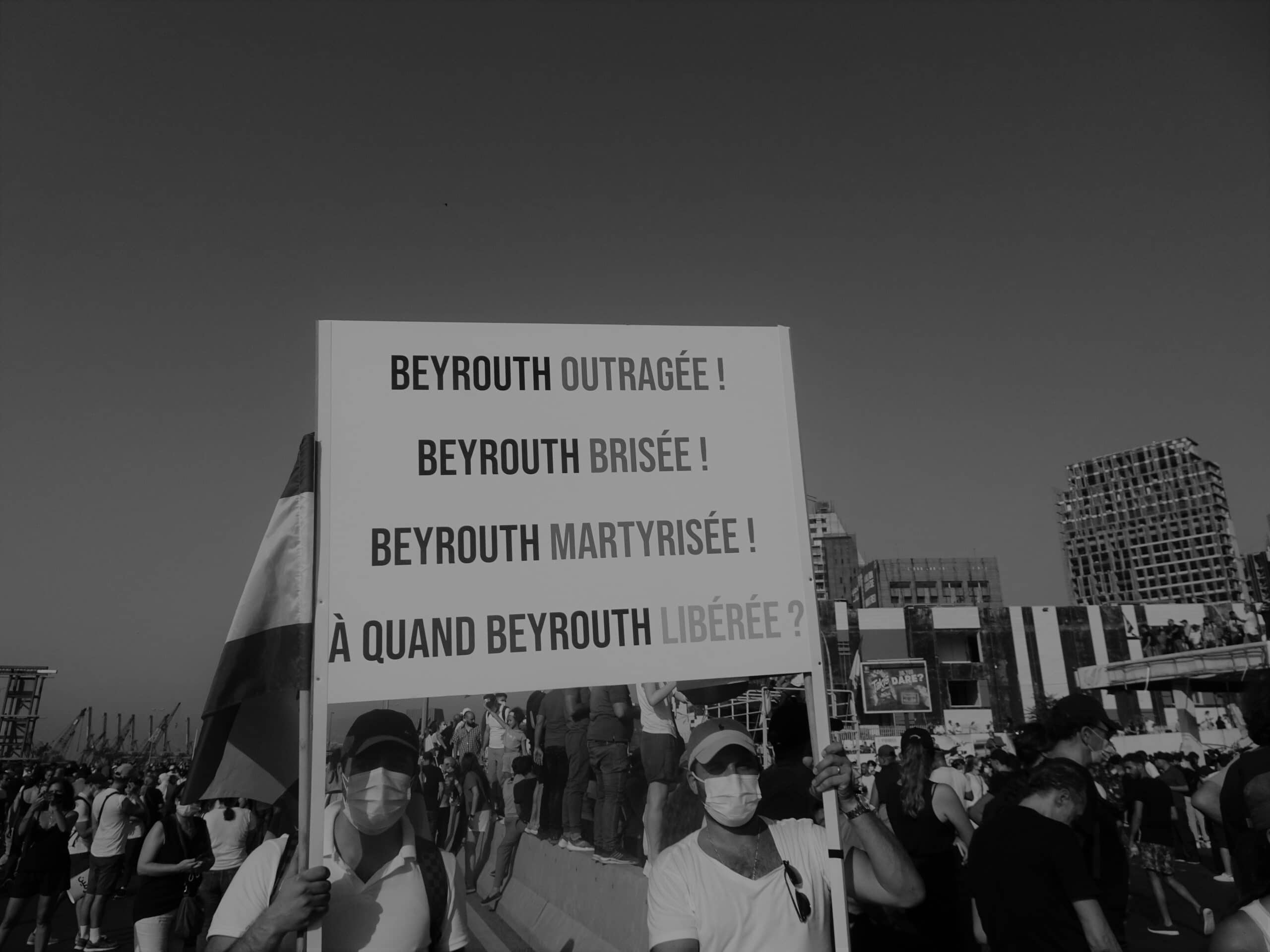 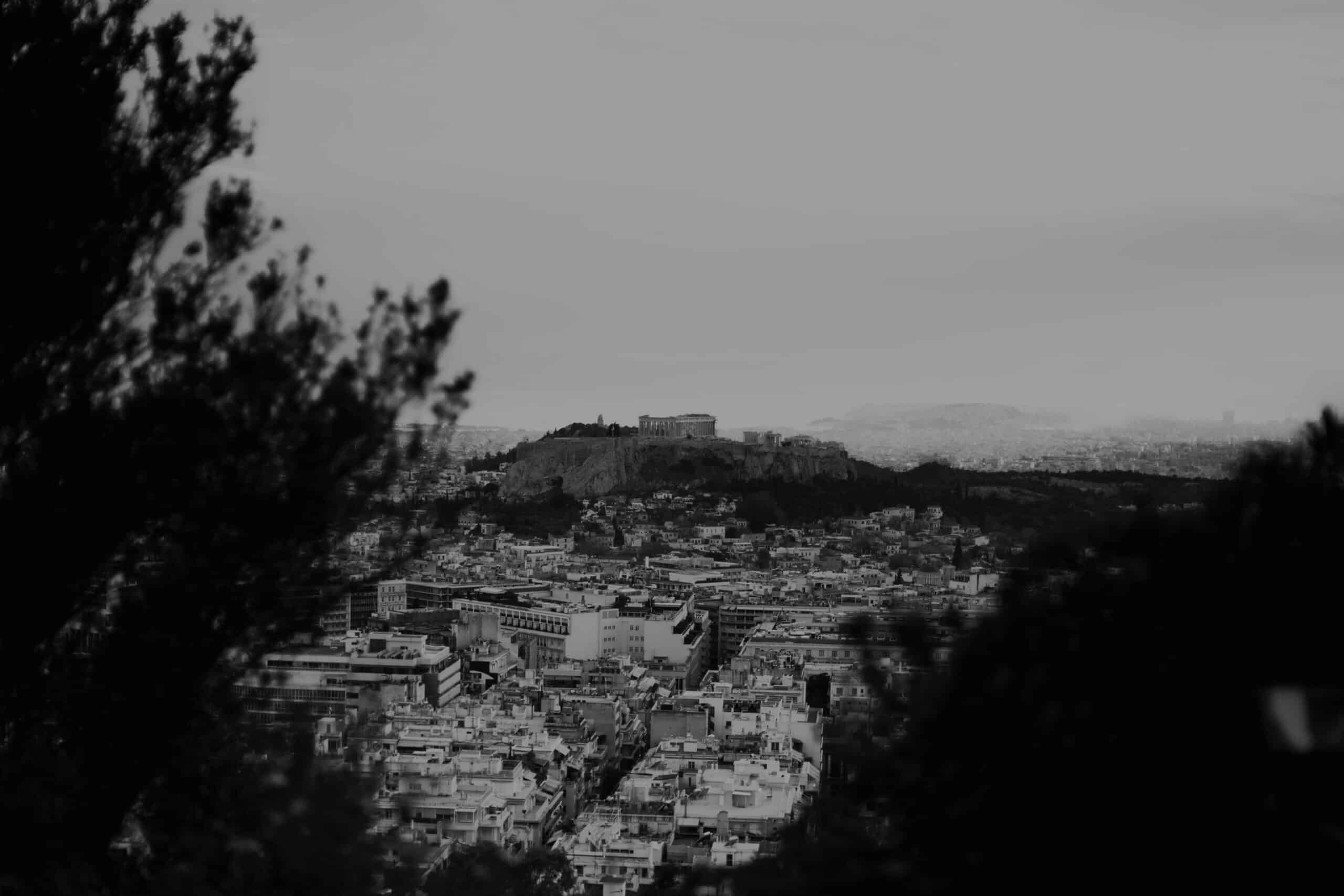