The new paper on the energy crisis and nuclear energy as an alternative to Russian gas in Transatlantic Policy Quarterly by Tazebao’s founder Lorenzo Somigli.

The major problem is how to replace the percentage of electricity continually generated by fossil fuels and, above all, by Russian gas and gas in general. In recent years, the share produced from renewable sources has grown in Italy, but the thermoelectric has remained high and stable. While the debate on nuclear power is reopening in Italy, Macron’s France and many other European countries have no doubts that nuclear power is a resource for transition and self-sufficiency with green energy sources. Therefore, energy cooperation can be a concrete testing ground for Europe.

The more urgent hardship for European countries is how to substitute the electricity produced with the gas in the shortest possible time, which is essential for everyday life and productive energy-hungry systems like the Italian one without interruptions or blackouts, to a complete detachment from Russian gas.

For now, after over three months of the war, Russian gas still flows continuously between the bloody Ukrainian territories, and the so precious pipeline was never damaged. Moreover, to this day, Russian gas has continued to supply electricity generation for European manufacturing systems, such as Germany and Italy.

For this reason, it is difficult to replace the gas-generated electricity quota. Italy will be self-sufficient perhaps in 2024, only starting just from now to diversify gas supplies, from Algeria (Transmed) and Azerbaijan (TAP), especially. In the meantime, German trade unions have warned of the socio-economic risks of a complete detachment from Russian gas.

On the other hand, in the face of growing starvation, unsustainable gas prices, and underperforming alternatives, electricity needs have been increasing due to digitalization and the green transition goal (electric mobility), but also, during and after the pandemic, for healthcare. So how to sustain an at least stable demand with increasingly rationed resources?

The Italian Case: An “Emotional” No to Nuclear Power

Italy is among the countries most strongly opposed to nuclear power, as certified by two referendums, following the accidents in Chornobyl (1986) and Fukushima (2011). However, today’s uncertainties have reopened the political debate on nuclear power.

In the meantime, scientific research has continued through internal and international collaborative projects, such as the one between Italy and Romania, to develop a 4th generation reactor. Italy has always had a thriving tradition of research on nuclear power and its multiple uses, starting with the medical one.

The Italian gas production is still blocked because the current plan (Pitesai) prevents drilling, while Croatia intensifies the same activities in the Adriatic. Renewables have a double limit: intermittency, more severe in solar and wind power, less so in hydroelectricity – the absence of rain in recent months reopened the problem – and geothermal energy, and the scarcity of rare earth.

Italian Prime Minister Mario Draghi has a concrete approach to problems. The issue of nuclear power is no longer taboo, but there is still a significant resistance; steps are being taken on renewables to encourage unblocking. Even if the suitable areas are primarily saturated, gas production is still at a standstill while storage and infrastructure should accelerate.

The scarcity of energy requires a non-ideological approach based on technological neutrality: all energy sources will be served, together, from gas, with diversified supplies, thanks to TAP and other infrastructures, resulting in a new and varied energy mix. 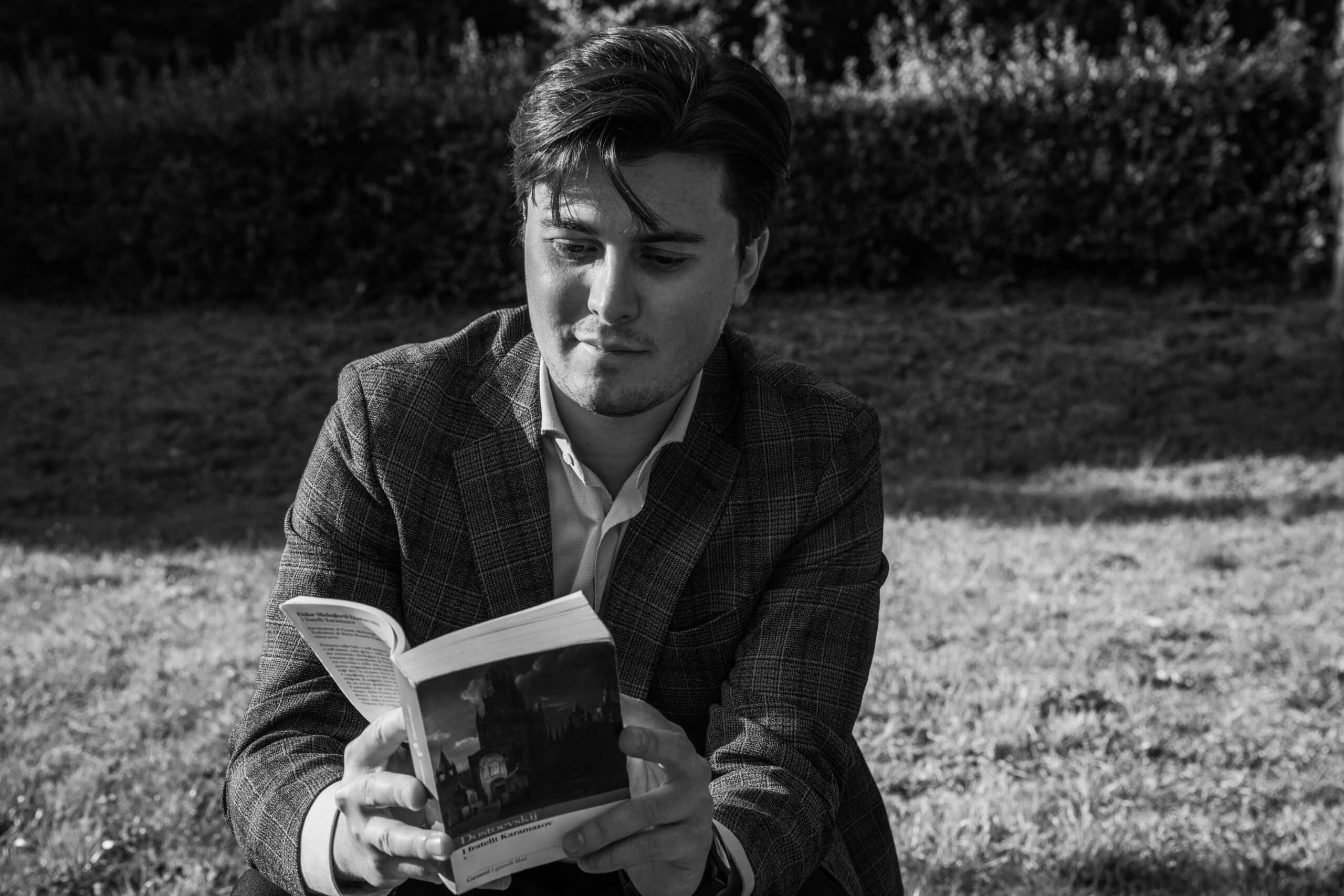 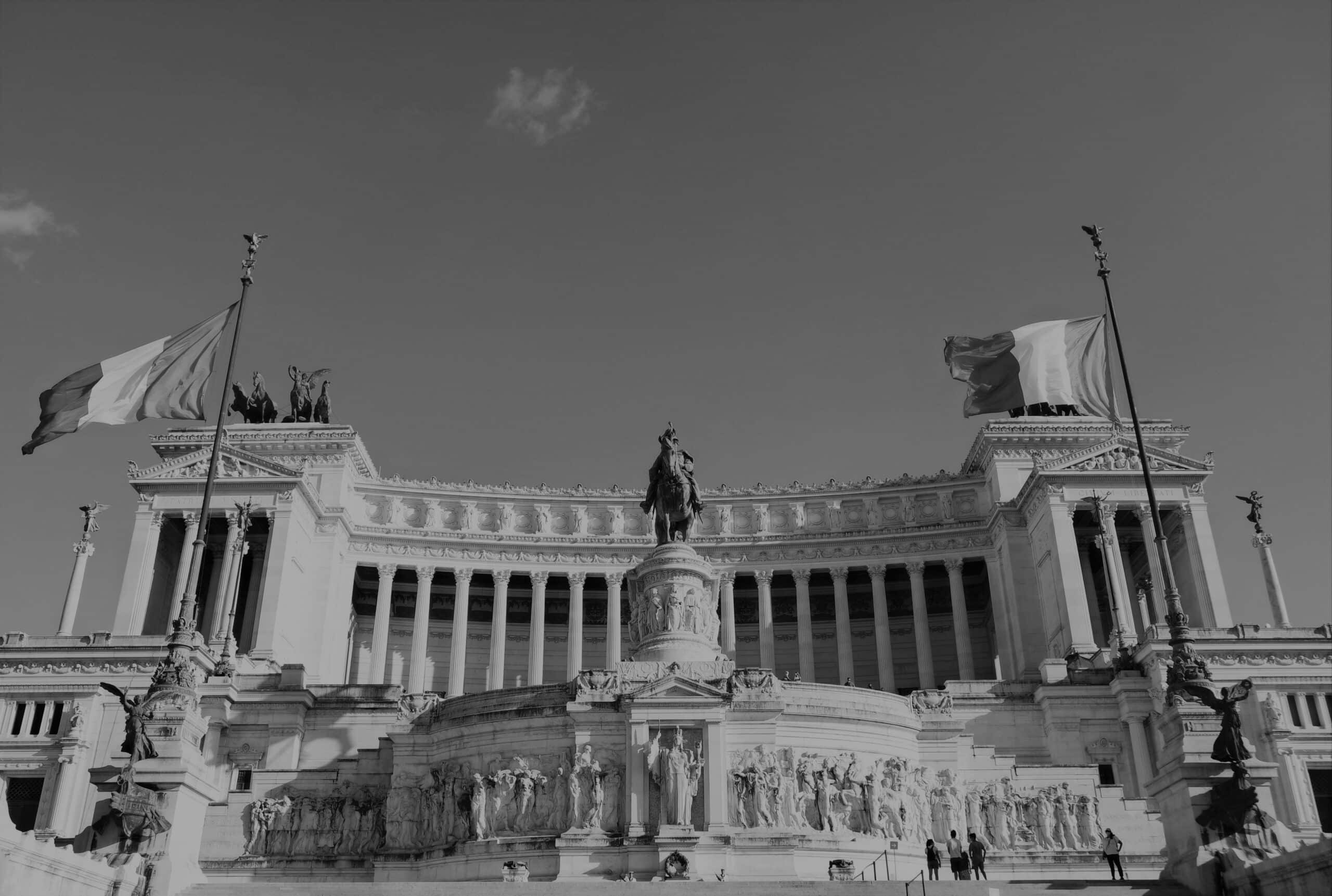 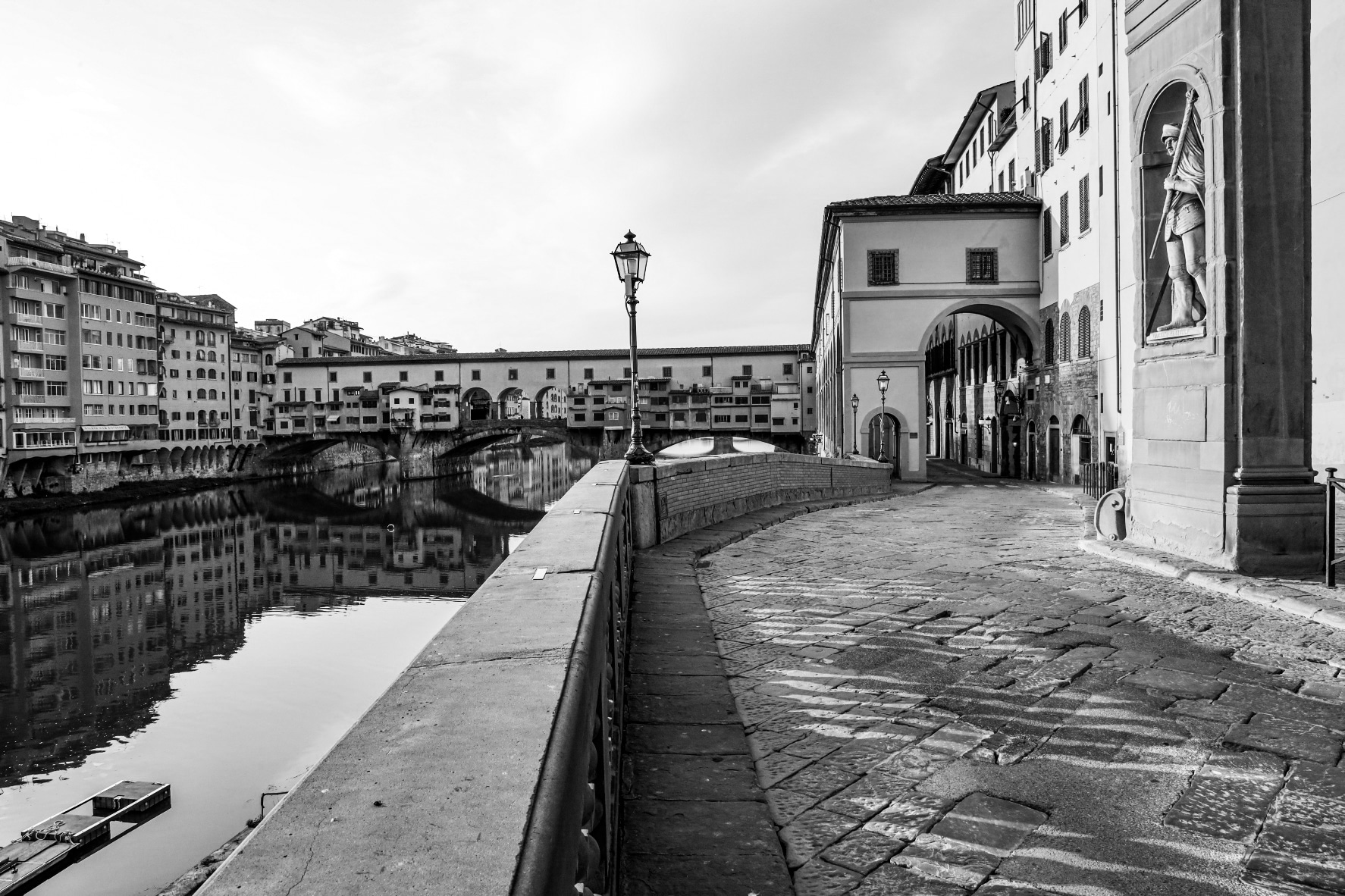