We are glad to have a dialogue with Georges Fahmi, Research Fellow at the Middle East Directions Programme of the Robert Schuman Centre for Advanced Studies, European University Institute in Fiesole, and previously non-resident scholar at the Carnegie Middle East Centre in Beirut. Georges Fahmi is also a contributor for Chatman House and Oasis Foundation.

Is Kaïs Saïed’s turning point the end of the “Arab Spring” course in Tunisia or could his project of reform and direct democracy idea enforce the original spirit?

“Kaïs Saïed first rise to the presidency, and then his clash with the political elite in recent weeks reflect two interconnected phenomena: the rise of Populism and the failure of political parties, both Islamist and secular, to achieve the aims of the Arab Spring, in particular the socio-economic demands. Over the past 10 years, Tunisia has seen multiple demonstrations about employment access, service provision, land and water access, and pollution, mainly in its interior regions. There have even been protests in Sidi Bouzid, where the self-immolation of Mohammed Bouazizi sparked the wave of protests that came to be known as the Arab Spring. Many Tunisians feel that politicians have betrayed them.

I believe this is the core of the crisis now in Tunisia, the political elite failure to address the socio-economic grievances. Now, are the measures taken by Kais Said the solution? I don’t think so. Preventing elected political institutions, in our case here the parliament, from doing its work, can never be good news for democracy. There is a need to find a compromise between the president and the political elite that would prevent Tunisia’s political transition from collapsing. In parallel, the political elite needs to reflect on why they have lost the trust of the population and how to formulate policies that would take the Tunisian society socio-economic grievances seriously”.

Is the specter of a new civil war in Lebanon real? According to some watchers, the only way out of the sectarian stalemate is to devolve power locally…

“I don’t think the “civil war” scenario is real, however, many Lebanese actors have an interest in keeping the “threat of a civil war” real in order not to make any political concessions. I think none of the Lebanese actors is ready to go for a civil war, particularly in a very volatile region, with no clear idea about how the different regional powers would react to it. What we are witnessing in Lebanon, is an attempt by some to increase their political influence within the current political regime, while others are resisting them. However, the whole game is within the limits of the current Taef regime. No one is willing to take the risk to end it at this moment. I think”. 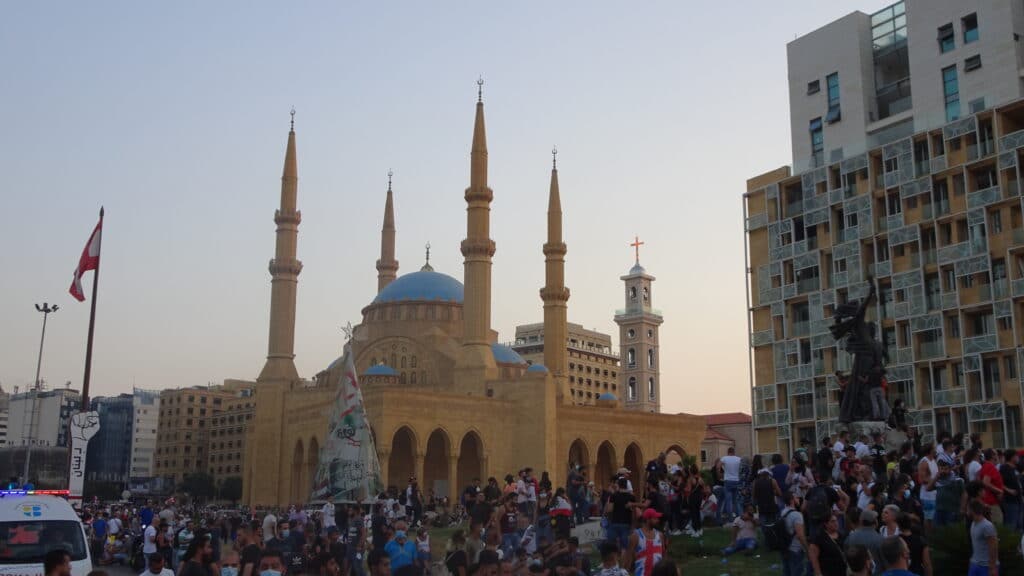 Is the weight of religion still so important? How to reconcile religion and state?

“I believe religion still plays an important role in the life of Middle Eastern societies. However, religious actors have been losing influence within the political sphere over the last few years.

What’s your judgment on Abraham Accords one year later?

“Since Egyptian President Anwar Sadat’s visit to Jerusalem in November 1977 and until the Abraham Accords, all these peace agreements have only been treaties between political leaders but have failed to establish peace among the people of the region. Ibrahim Kamel, Egypt’s foreign minister, who joined Sadat in the 1978 Camp David negotiations and resigned in protest against the accords, argued in his book The Lost Peace in Camp David Accords that he was not against establishing peace with Israel but he wanted a just peace that protected Arab rights and at the heart of it the rights of the Palestinian people.

According to Kamel, “The Camp David treaty will not bring peace to the region, but it will rather consolidate chaos and disorder. It gives Begin a free hand in Gaza and the West Bank, and hence will not lead to a solution to the conflict in the region but will aggravate it”.

One only needs to replace Camp David with the Abraham accords and Begin with Netanyahu to realize that nothing has changed since then.

Peace between the people of the Middle East will only be achieved when Israel realizes that it is justice, not strength, that will bring peace to the region. Strength coupled with economic opportunities might be able to convince political leaders to sign a peace treaty with Israel, but it will not bring their societies to embrace it. This is the case in Egypt and Jordan after decades of ‘official’ peace with Israel”.

Does withdrawal from Afghanistan mark the end of the US “manifest destiny”? What consequences is it producing?

“The US foreign policy has been moving towards limiting its military presence in conflict zones, as is the case in Iraq, Syria, and Afghanistan. This is mainly to answer to the US public opinion who seems to be concerned about both the human as well as the economic costs of the US military operations. I think the issue here is not about the US withdrawal from the region. I believe this is a positive step, but rather how this withdrawal is managed? Allowing which local forces to takeover? It was managed very badly in Afghanistan, and has allowed an extremist religious group to takeover”. 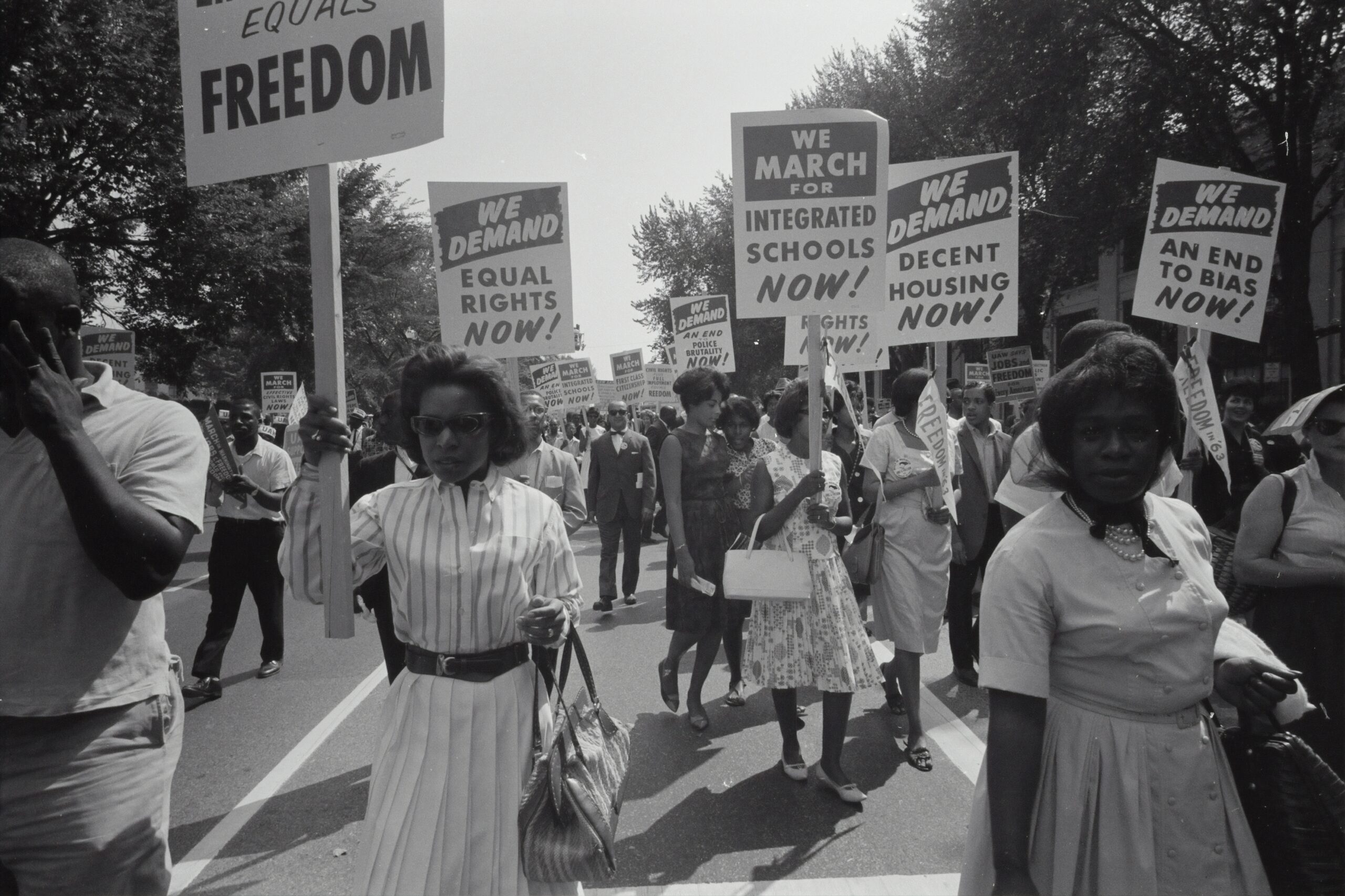 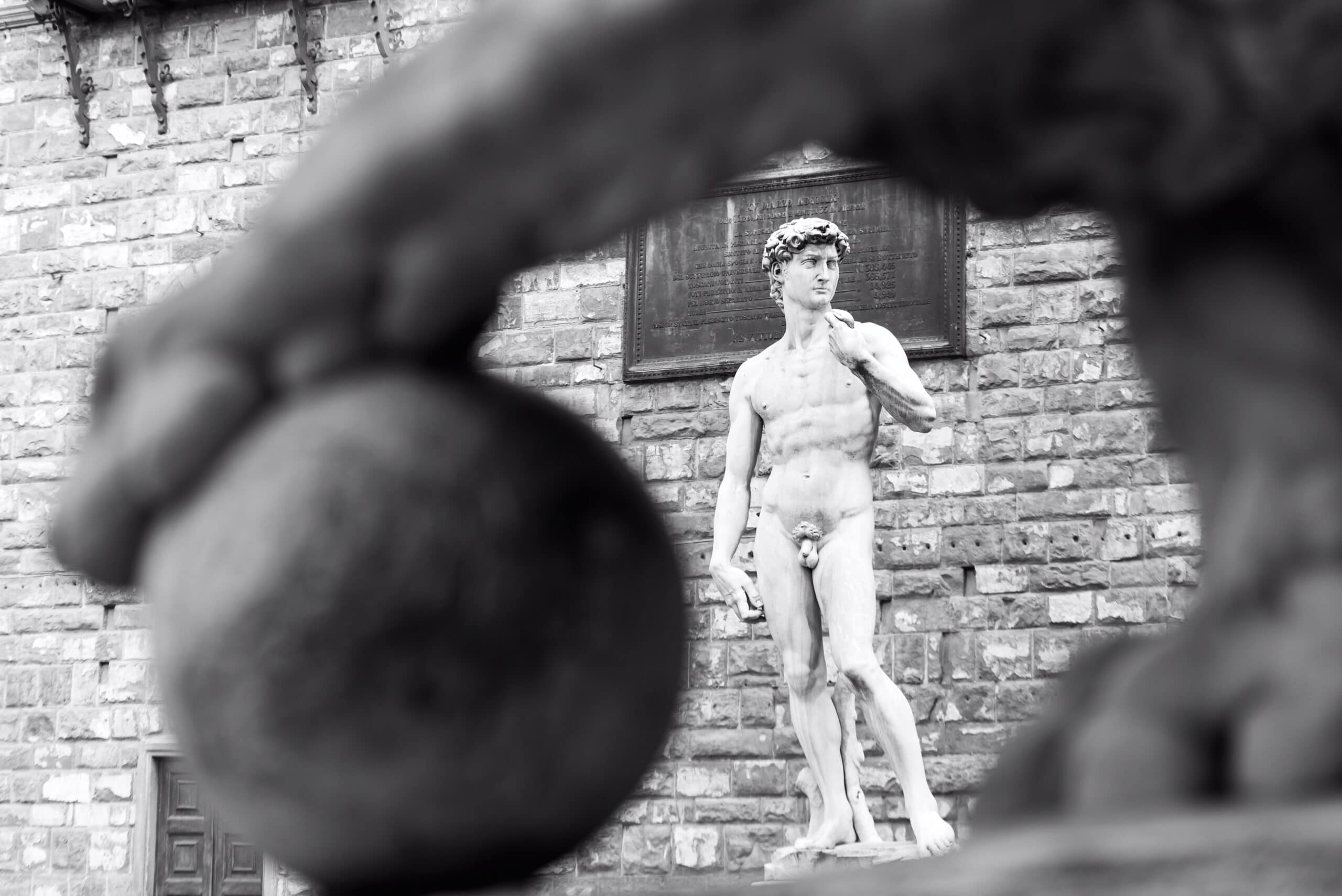 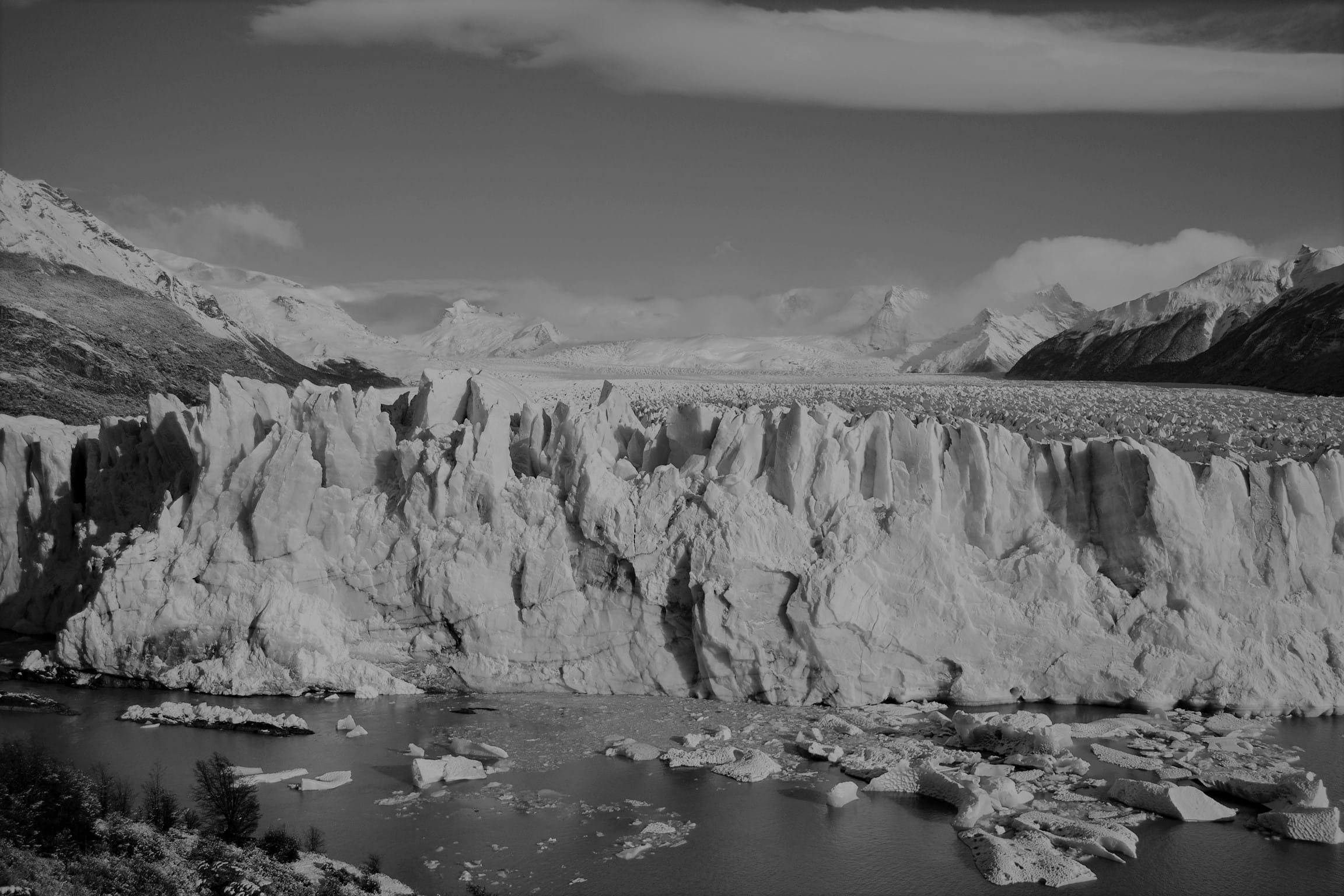