The human search of truth. A dialogue with Prof. Mehmet Remzi Sanver

A stimulating and all-around dialogue with Prof. Dr. Mehmet Remzi Sanver. He was Rector of the İstanbul Bilgi Üniversitesi (2011-2015) and served the Grand Lodge of Turkey as Grand Master. He’s Spokesperson of Galatasaray Board of Directors and a Professor at the French National Center for Scientific Research. Prof. Sanver has also 70 scientific publications and more than 1000 citations in mathematical social sciences.

You are a man of science, and your research interest is particular. How do you reconcile the rational method with the initiatory and esoteric path?

“As human beings, we are in the search of knowledge but also of meaning. Science is the method to acquire knowledge while Freemasonry is a method (and not the only one) to acquire meaning. Knowledge and meaning, let alone being contradictory, are complementary. Thus, I conceive science and Freemasonry as two methods that complement each other in the human search of truth”.

“I am not sure that I felt an intellectual need. My father was a Freemason, and I grew up surrounded by Freemasons and Freemasonry. When I was 18, I saw this as a natural step to take. So being a Freemason was a decision mostly shaped by my family environment. On the other hand, staying in Freemasonry very actively was a decision inspired by the beauty that I perceived in the environment provided by Freemasonry. I learned a lot in this institution. By saying this, I don’t necessarily mean written knowledge.

On the contrary, Freemasonry taught me a lot about myself, human beings and humanity with a content that cannot be expressed by words”.

Do you recommend this route especially to young people?

“Freemasonry is an ancient tradition of searching the truth, a culture of fraternity, and a rich source of intellectual inspiration. This sounds nice but all this is based on the initiatory tradition whose culture may not be to the taste of everyone. Thus, I would advise young people to learn about Freemasonry and make their own decision”.

What is the role of Freemasonry in Turkish society today and what are its priorities?

“Freemasonry targets individual accomplishment. It is not societal thus its impact on society is not direct but through the individuals, it cultivates by its humanitarian values. Today, as in the past, Freemasonry in Turkey represents a group of good individuals who aim to be better; who love each other but also all human beings; who love their country but also humanity; indeed, who believe in humanitarian values and enlightenment”.

Tell me something about your commitment to Galatasaray. Why did you ‘take the field’ with them and why the team is so important for the Turkish soccer movement? PS: Terim was the coach of my team, Fiorentina, in the 2000-2001 season.

There is a lot to say on this, but I will content myself by noting that Galatasaray, as a tradition in general and a sports club, represents an openness to the world and a challenge of performance in worldwide standards as expressed by the founding mission of the Club: “beating teams that are not Turkish”.

Note that this brave assertion was pronounced in 1905 when the Ottoman Empire was about to collapse and the Turkish society, was far behind international standards in almost every aspect. Thus, it is not a coincidence that in Turkey, the soccer team of Galatasaray is by far the most successful in the international arena”. 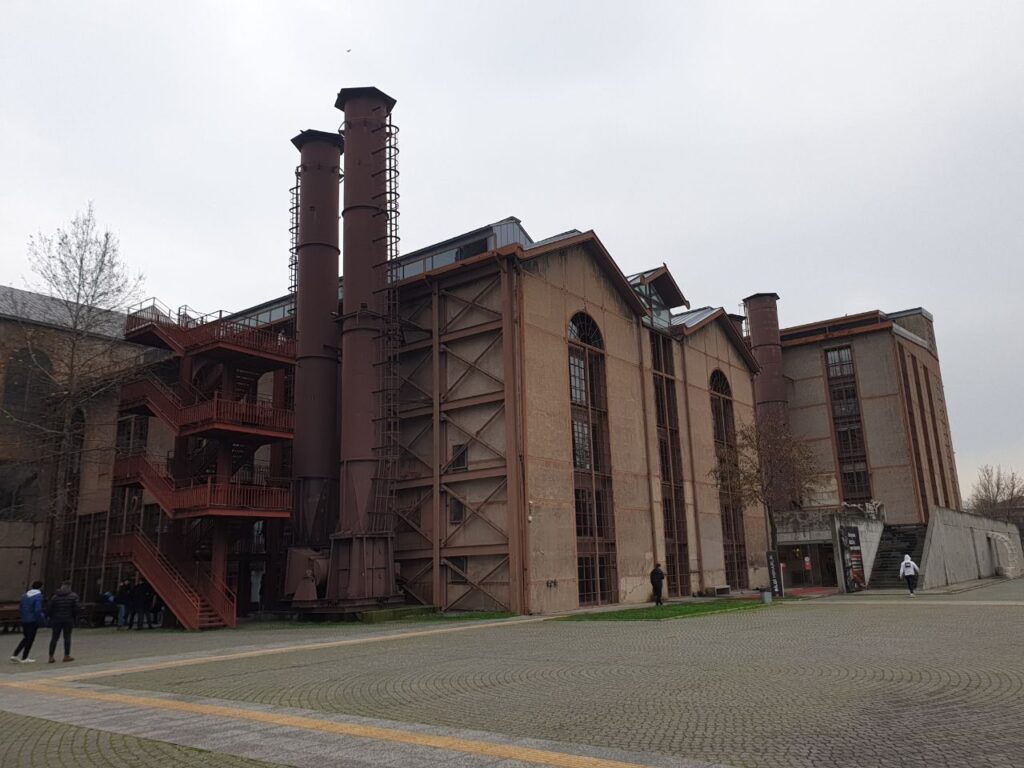 “Its success in providing an education that harmonizes theory with practice, as expressed by its founding motto. It also provides an environment of freedom that entails intellectual and social diversity, as well as a coexistence of very different opinions that is rare in Turkey. BILGI is one of the first private foundation universities in the country and within its 25 years of existence, it created a sound academic tradition recognized at an international level. This is a true success story”. 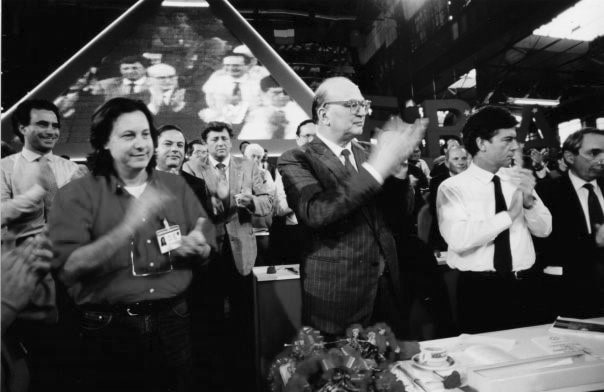 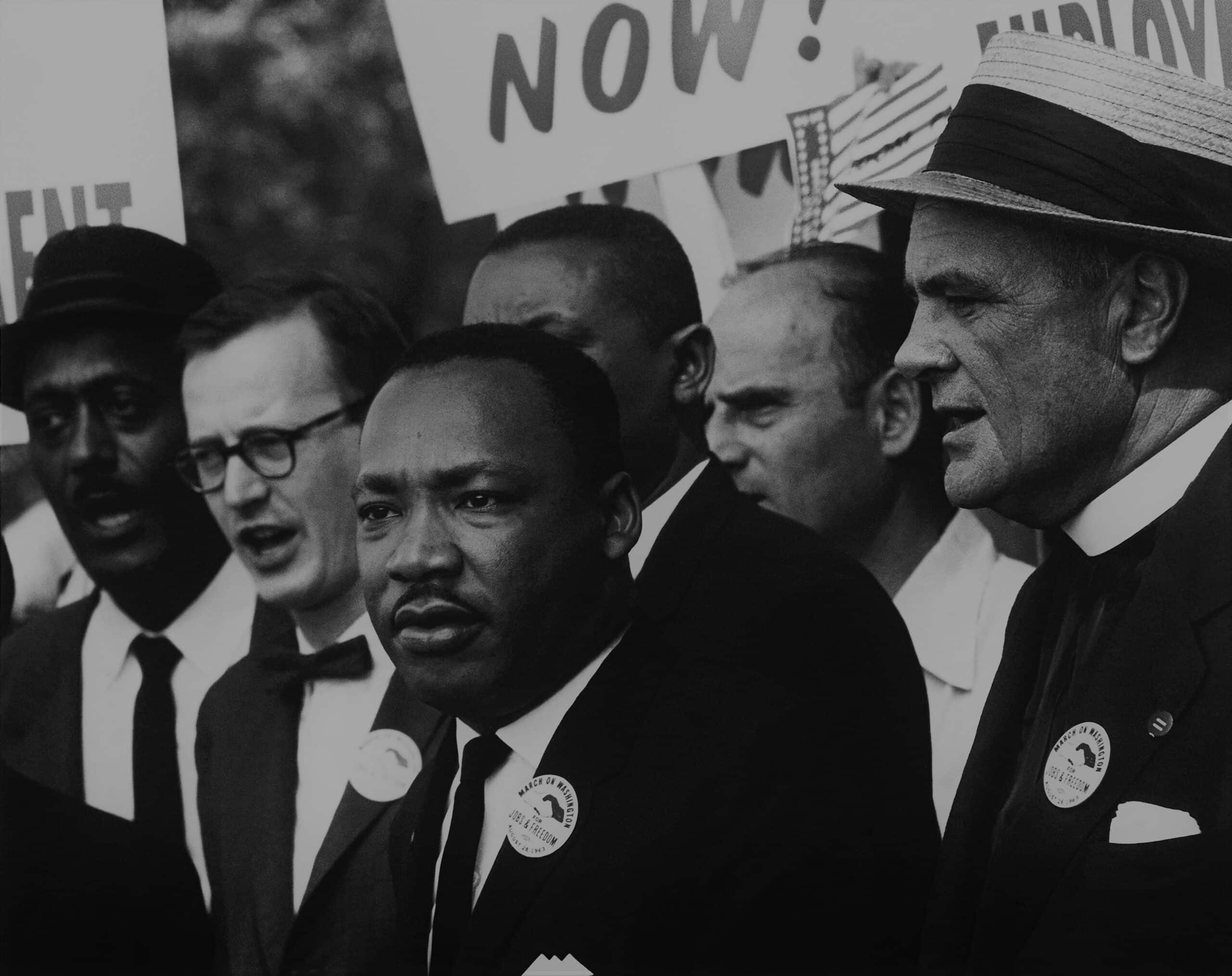 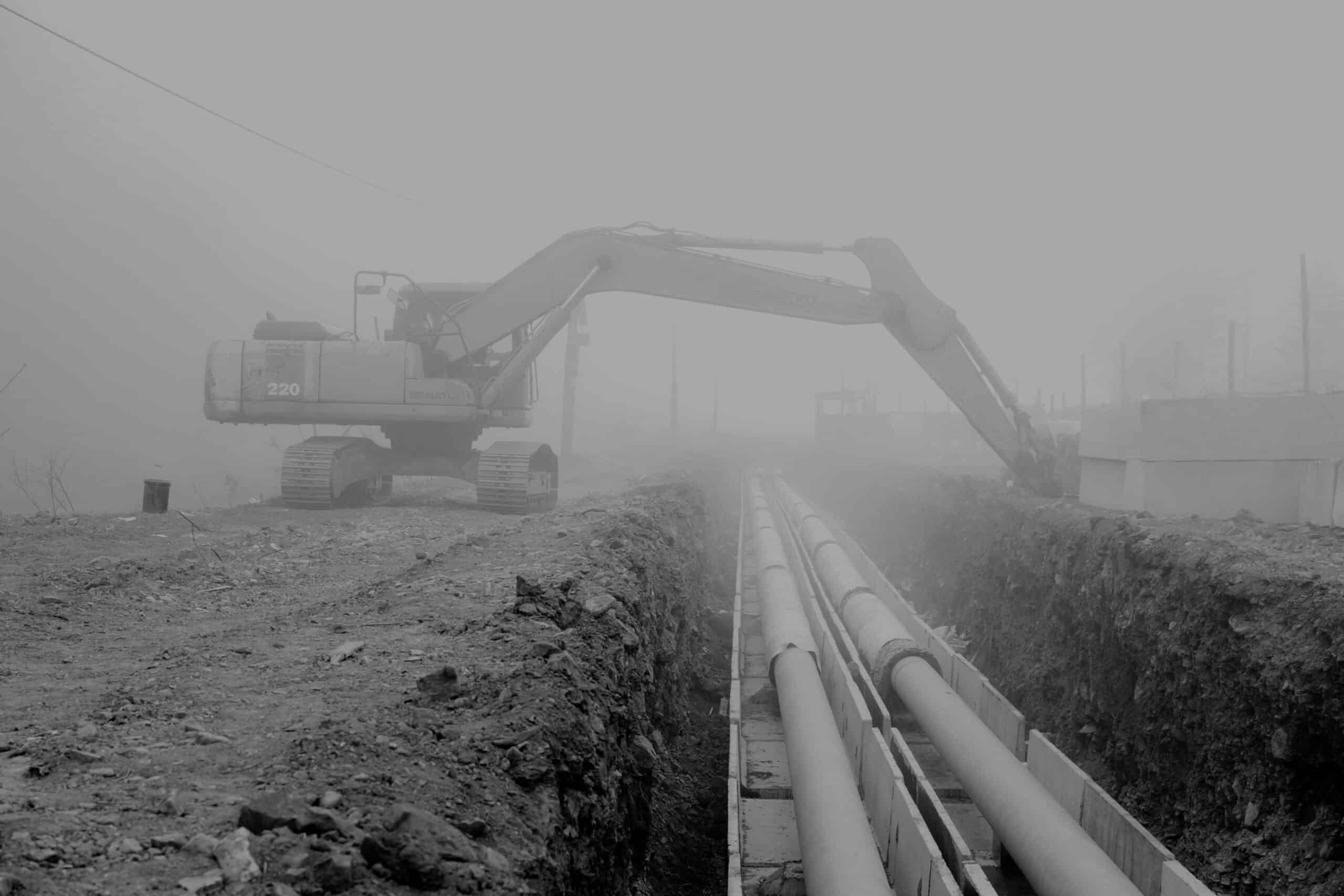